My submission to
the end of this world project

I hope you did enjoy it; now, if you wish, you could vote for me
Posted by Eulie Aeglie at Friday, February 22, 2008

Eulie Aeglie
singing, we create the world: it only takes to release your wish; and you 'll find yourself participating in a miracle

singing we create the world

"singing, we create the world" 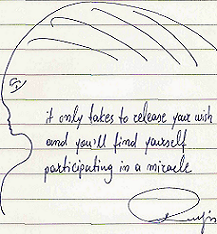 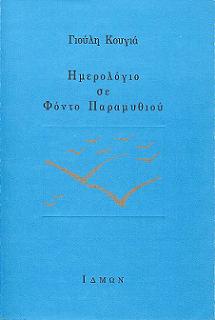 She's lightened blue like summer sky; darkened blue like stormy day, or blue green dim like sea waters. Filled with stars at blue gray nights. Likewise, you may find her out of the blue some times. She experiences a miracle life.

an ancient, ideal, anthropomorphous, demigoddess in greek mythology, by Asclepius, in regard to the effect of the sheen healthiness and vigorousness, particularily after sickness.

After a yoga session, Eirene said to our instructor: ‘How it came that I thought her name was Eulie?’ We’re surprised to realize she called me Aeglie last hour or so and I replied as if I listened to my real name. I was aware that days of recovery were over and day has come for me to comeback to all fields of my life. I'm delighted to bear this new meaningful name. 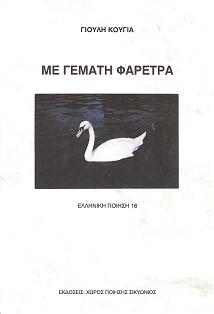 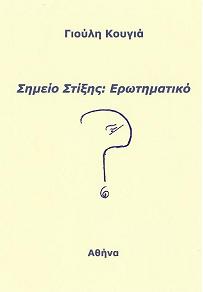